Here a short overview of all new updates around the Journal apps we are supporting.
Personally I am most excited about the anouncements of "docwise" making big steps to keep up with BrowZine & Read (Integration -"Open in"- with Dropbox, Evernote and more, save and email full text articles), but making a hug jump with unique features, like shareable Folders with docwise users ánd a RSS reader feature (boldly called Google Reader replacement!). Bring it on! 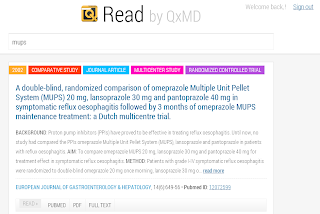 Read more about our support for these App at our LibGuides on E-Journals
Posted by digicmb at Monday, July 22, 2013 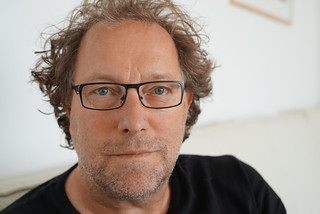